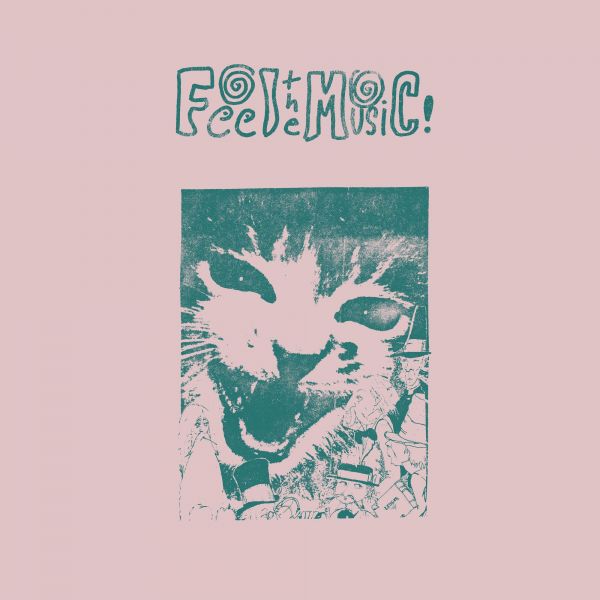 A sonic odyssey into some of the weirdest records of all time, as refracted through the eminent musical mind of Paul Major, frontman of Endless Boogie. An LP companion to FEEL THE MUSIC: The Psychedelic Worlds of Paul Major, a chronicle of the authors decades spent unearthing the rarest and strangest from the realms of lost heavy psych masterpieces, unheard private press loner folk jams, demented lounge artifacts and every other conceivable and inconceivable genre in betweennow available via Anthology Editions. After stints playing in bands in St. Louis and Los Angeles, Major moved to New York in 1978 and spent the next few years embroiled in the citys explosive punk scene (most notably as part of the proto-speed metal band the Sorcerers). All the while, he found himself cultivating an extensive knowledge of rare and bizarre LPs. As his expertise in obscure collecting grew, Paul began a mail-order LP business, and his catalogs soon became must-reads for their mixture of hard-won crate-digging knowledge and witty, one-of-a-kind music writingholy texts for psychedelic lifers the world over. Starting in 1997, Paul put his decades of experience to work as the singer and guitarist of the band Endless Boogie, whose skewed, no-frills take on rock has renewed his status as a preeminent voice on the farthest, weirdest margins of popular music.